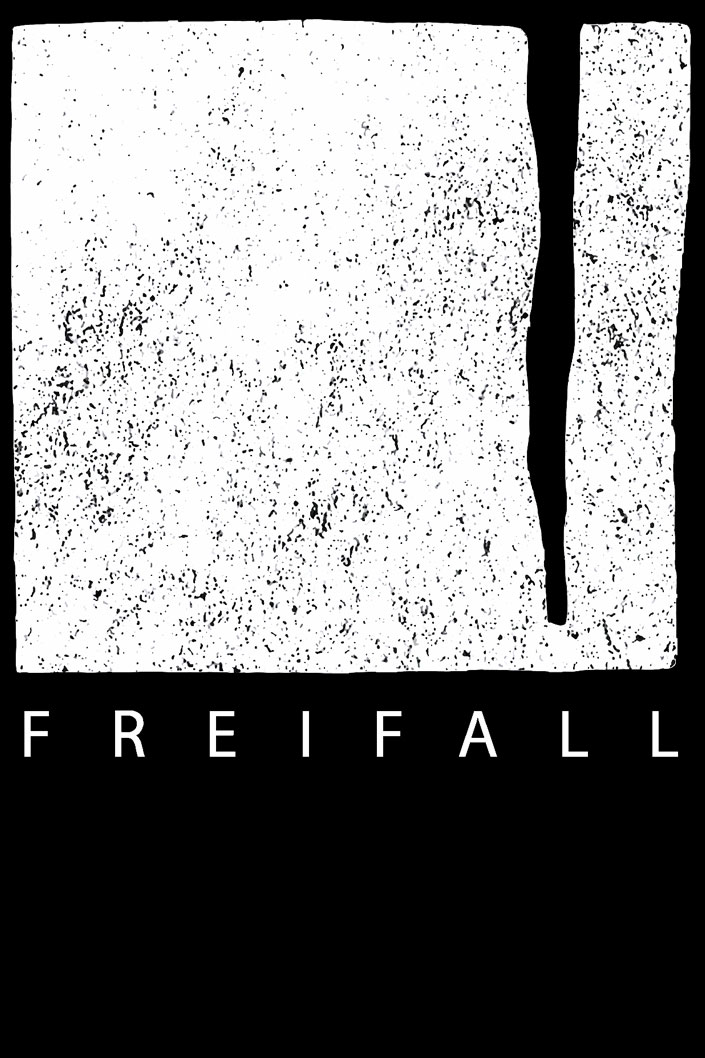 Alexander Iwanov, born in 1987, in Schwaz in Tirol. From 2009 to 2012 he studied at the Scuola Teatro Dimitri (CH). Since then he has worked as an artist, theater maker, actor, performer, clown and assistant director in Switzerland, Germany, Belgium, Holland and Austria. He has worked with many nice people and groups (SIGNA, Johannes Dullin, Teatro de los Sentidos, Volker Hesse, Micha Goldberg, Santiago García …) at the Volksbühne Berlin, at the Campo Theater Gent, at the Kaaitheater Brussels , at the Frascati Theater Amsterdam, at the Teatro La Candelaria in Bogotá, at the Itself Festival in Warsaw, etc. He currently lives in Innsbruck in Tyrol and designs his own projects (e.g. 2018 and 2019 „Schonzeit“ at the festival Ortsgeschehen in Wattens) and has been working for the international film festival VIENNALE in Vienna since 2016. Currently he is studding „Curating in the scenic arts“ at the Paris Lodron University Salzburg and the LMU Munich.